What is Wakefield Sand and Gravel Ltd?

Wakefield Sand and Gravel Ltd is part of a group of companies based at Calder Road in Dewsbury. The Group manufactures concrete blocks, ready-mix concrete and asphalt at its Dewsbury works, and has block plants in Hull and North Yorkshire as well.

Is the new site sustainable?

National Planning Policy indicates that the proposed quarry would qualify as a sustainable development. The land is also designated within a Mineral Safeguarding Area in the Wakefield Local Plan as MSA5. The Local Plan notes that for this site:

“Due to the location of minerals, development cannot be met elsewhere and in this instance is in the Green Belt. The site will contribute towards the regional supply of aggregates and provide an adequate and steady supply of sand and gravel. The proposal conforms to the Core Strategy.”

How big is the site planning to be and where will the work take place?

The proposed quarry would occupy 22.3 hectares of land in two fields, one either side of the River Calder. The site would yield around 1.6 million tonnes of sand and gravel over an 11 year period. The field (Birkwood) on the east side of the river would be quarried first, with a processing plant set up in its north-east corner adjacent to a new wharf on the canal.

Quarrying at Birkwood would take just over 5 years to complete, after which, the excavation would be restored to a lake. Lagoons and the processing plant would remain to be used when the western field (Smalley Bight) began working. 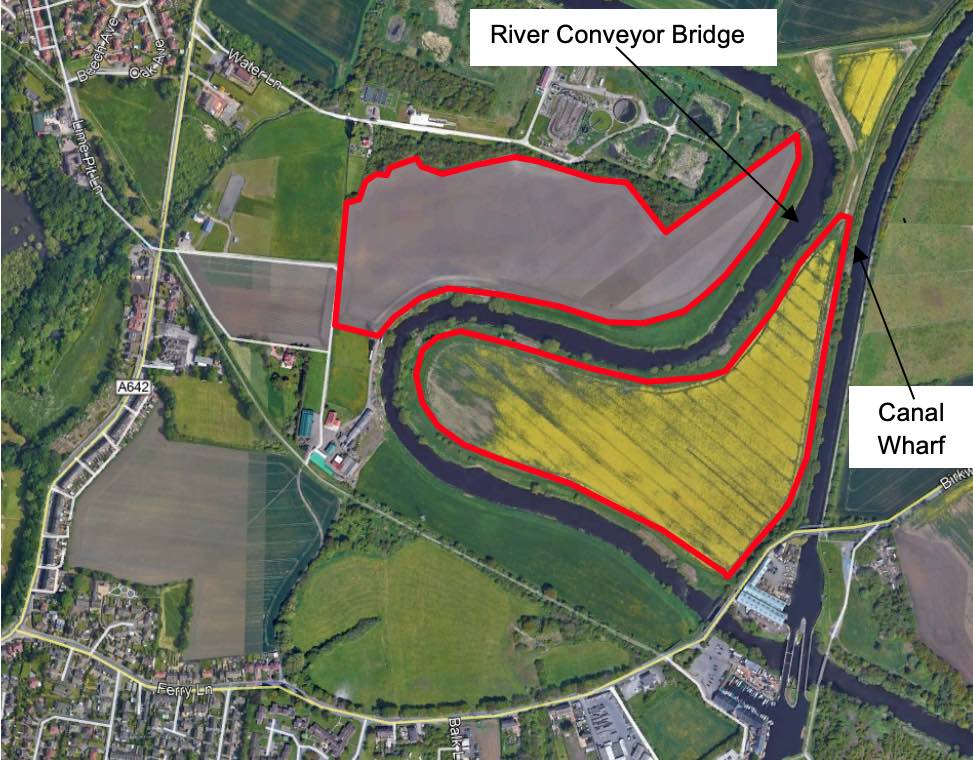 How will the land be used after the quarrying is complete?

At the present time, it is intended that the restored lakes would be used for a mix of nature conservation and angling. The two lakes would provide additional flood storage to the long term benefit of the downstream towns and villages. 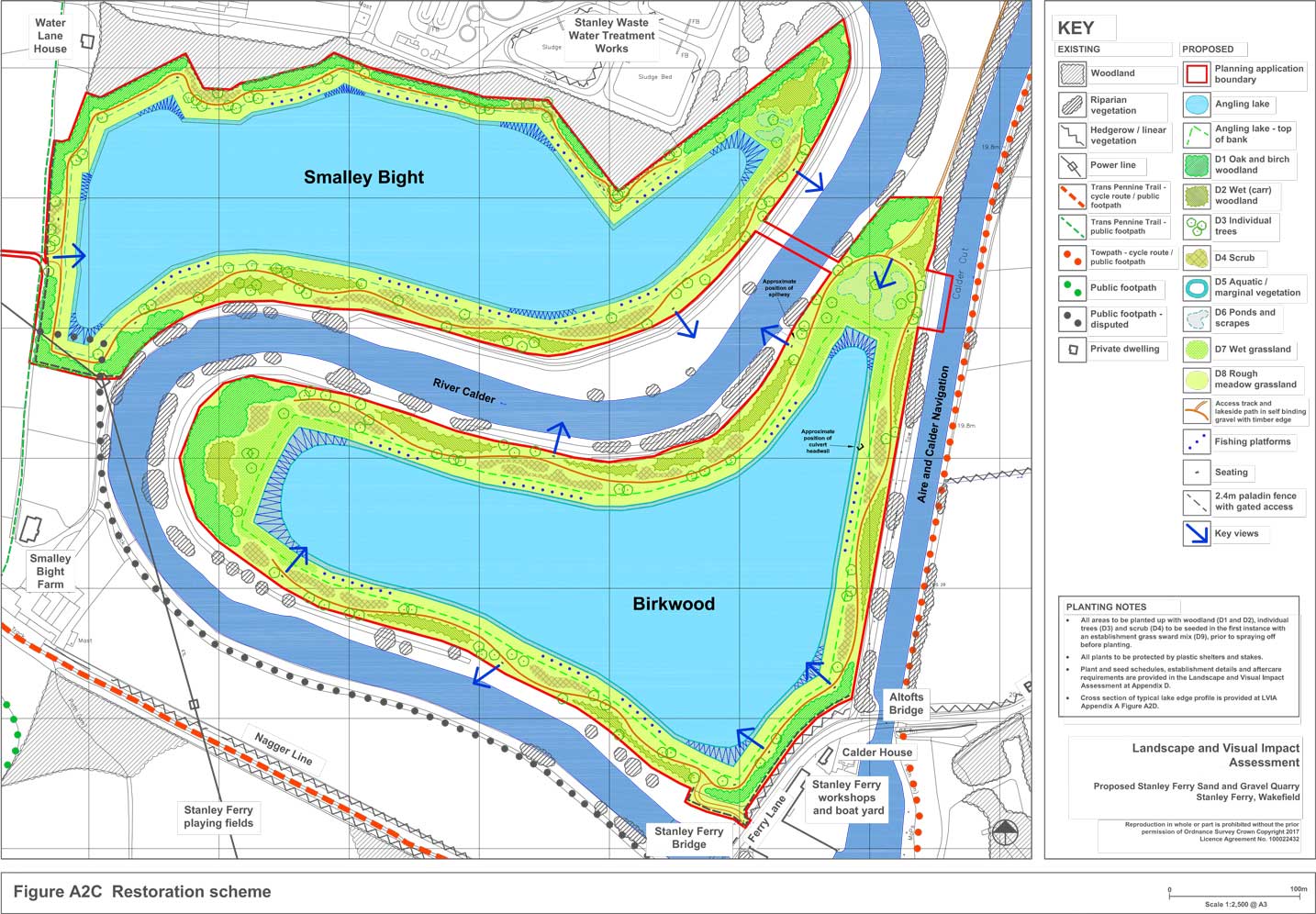 Can I view the planning applications and assessments?

The Planning Application has been submitted to Wakefield Council for determination, with a decision expected in late 2020. The Company hopes to be able to start work on site in late spring 2021.

The application is accompanied by a full environmental impact assessment. Individual assessments cover:

The overall conclusion on the Environmental Impact Assessment is that the site can be operated without any significant detrimental impacts. Overall, the benefits of extracting sand and gravel from Stanley Ferry outweigh any harm caused.

How can I get more information or raise any concerns I may have?

Due to the current pandemic, we are unable to host any local meetings or host any platforms for local residents to discuss any questions or queries they may have. With this in mind, please visit our Contact Us page where you can submit feedback or questions, which will we will endeavour to respond to as soon as possible.

You can also keep up to date with the latest news by following us on Twitter at @SF_Quarry.